STDs which are left untreated can damage your reproductive system and create other serious health risks.

Majority of who have chlamydia do not have any genital symptoms when they are infected.

Signs and symptoms can show up 1–3 weeks after coming into contact with chlamydia, many months later, or not until the infection spreads to other parts of your body.

The most common STD symptoms in women are:

The most common Gonorrhoea STD symptoms in women are:

The most common symptoms in women are:

Syphilis can develop in stages:

The primary stage begins with a single sore (called a chancre), but there can also be multiple sores. If not treated at this stage it will progress to the secondary stage.

The secondary stage consists of skin rash and lesions that usually appear on the palm of the hands or bottom of feet. If not treated at this stage it will progress to the late or latent stage

The latent stage, also called the hidden stage, begins when primary and secondary symptoms disappear, but the disease is still present.

Third stage syphilis is when the infection is left untreated after many years .

It may cause serious damage to the heart, brain, bones and nervous system.

One lesion looks like tiny pearly dome-shaped bumps with a depression in the centre.

It can affect any area of the skin.

It is painless but may occasionally be itchy, inflamed or infected.

They can bleed slightly if scratched.

The most common STD symptoms of Herpes are:

Genital Warts are small bump or groups of bumps in the genital area.

They can be small or large, raised or flat, or shaped like a cauliflower

Some people have NO STD symptoms

In its early stages HIV has no STD symptoms.

Once the illness has progressed, the first symptoms may include fever, rashes, and sores.

In its final stage a person with AIDS may suffer from a variety of illnesses, including pneumonia

It is usually obvious around the finger webs, on wrists, elbows and breasts.

Itch is characteristically more severe at night which may disturb your sleep.

(This article  is written by Our Guest writer Dr Mastura Shahrum)

Having Women’s Health concerns? Please visit or contact our partner clinics at their GP Plus Clinic in Singapore. They are open on weekends too. 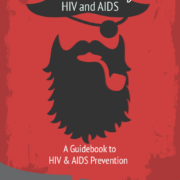 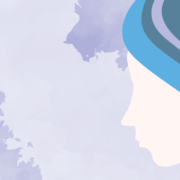 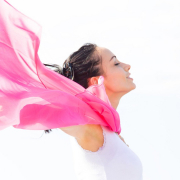 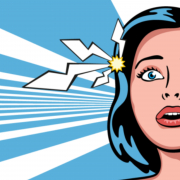 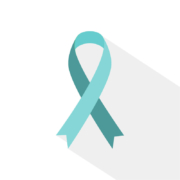 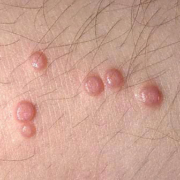